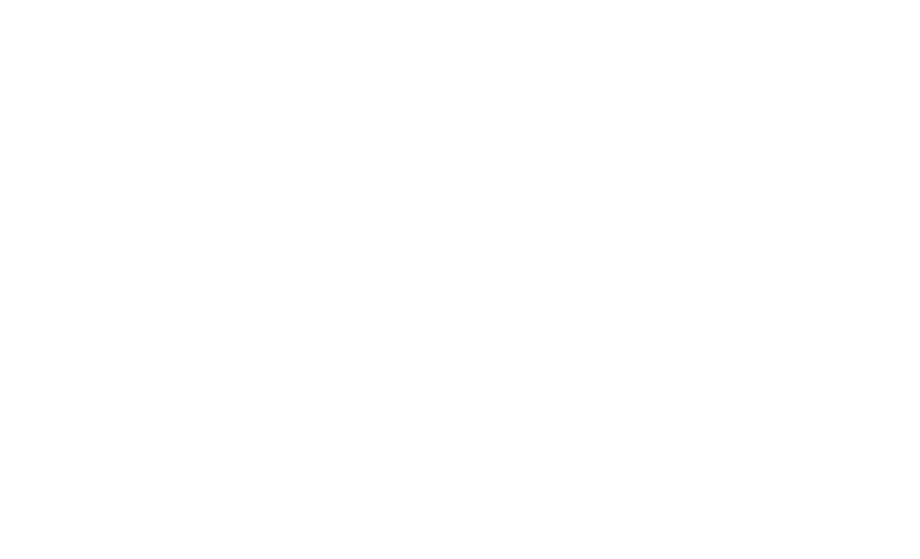 JOHN Morley Group, the Congleton-based fruit, nut, and seed supplier to bakers, breakfast cereal, and food manufacturers, has been named in the top 100 British firms in a prestigious list celebrating the nation’s mid-market private companies with the fastest-growing international sales.

According to the league table, to the year end of 2016 John Morley registered international sales of £10.7million out of £31.2million of sales overall.

John Morley managing director Simon Brown says the company’s inclusion in the list is testament to the quality of its products and the cache enjoyed by British food abroad.

“We managed to get in the International Track 200 last year,” says Simon, “so to be in there this year again as well is great to see. It shows that we’re a significant company and reinforces in people’s minds that we’re a major player in the game.

“For a business that is very UK-centric to have a third of our sales now abroad is quite something. In the last five years the market has really changed. We are always conscious that we can never take anything for granted and that market conditions change, but it’s exciting.

“Most of our sales are in the breakfast cereal and snack bar trade and that’s where most of the sales have gone to. We have some sales of fruit prep that have gone into the Middle East as well.

“British food has a recognition internationally. Using a UK manufacturer offers kudos. People respect British food and expect it to be of good quality. Being a British company is valuable in that sense.”

“All the businesses the list showcases have truly inspiring stories to tell about creativity, resilience and ambition to succeed,” says Amanda Murphy, Head of Commercial Banking at HSBC UK.

“They are the kinds of enterprises we are thrilled to support and that provide the backbone of our economy, today and tomorrow.” 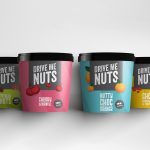 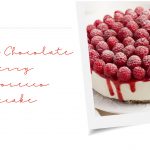